What is the stockmarket telling us

Home /Finance, News/What is the stockmarket telling us 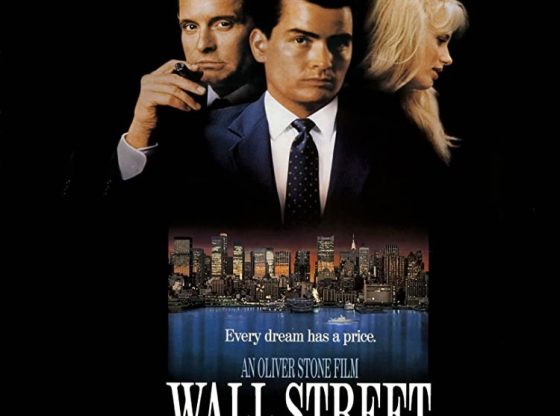 The mismatch between an economy that will emerge bloodless from the crisis and robust financial markets challenges the mind.

With all due respect to those who dream of a more equitable world, the coming depression risks accentuating inequalities and the concentration of activity around oligopolies.

Every day, the litany of commentators sheds light on the economic consequences of the Covid-19 pandemic. Business revenues collapse for lack of customers, unemployment explodes, world trade and investment suddenly froze, while the Great Depression of 1929 became the yardstick of what awaits us in the coming months.

In a classical period, only one of these pieces of information would have been enough to provoke the crash of the century. But now, since the violent correction recorded by the stock market indexes in mid-March, the financial markets, especially the American ones, have shown a strange resilience.

The S&P 500 Index, which experienced its largest increase in April since 1987, returned to its level of a year ago, when the outlook was much more favorable. The Dow Jones is still 25% higher than it was after the election of Donald Trump. As for the average ratio between capitalization and the profit of American companies, it is equivalent to that of the period of euphoria which preceded the crisis of 2008.

Is this all reasonable?

The deconfinement measures are extremely complex, the first vaccine will not arrive for several months and a second wave of epidemics cannot be ruled out. But skeptics remain in the minority.

This is the case of the raider Carl Icahn. For the man who had inspired Oliver Stone to camp Gordon Gekko, the ignoble hero of the film Wall Street, played by Michael Douglas, “the current multiples cannot be justified,” he believes. “When you look at the big picture, the market makes a huge mistake,” said Gregori Volokhine, president of Meeschaert Financial Services in New York.

This mismatch between an economy that will emerge bloodless from the crisis and robust financial markets raises questions. In fact, unlike medicine, capitalism already has its antivirus to fight the Covid-19. The emergency plans adopted by the central banks by creating an unlimited amount of money and keeping interest rates low fully play their role of stabilizer.

Since the start of the crisis, the balance sheets of the four main monetary institutions (US Federal Reserve, European Central Bank, Bank of Japan and Bank of England) have grown by 18 trillion dollars (around 16.2 trillion euros).

Contrary to populations, investors already feel that they benefit from collective immunity thanks to these mountains of liquidity, which are supposed to support the price of financial assets. We must never forget that we are in a capitalist world, the main institutions of which are above all at the service of the system.

Whereas millions of newly unemployed workers are barely making ends meet, some of them needing to borrow from their neighbors just to buy bread, bankers are overwhelmed with cash they cannot use at the moment. The crisis is even more pronounced in some developing countries like Lebanon where the hungry are taking the streets to express their disarray.

Where will this lead us, only the future can tell, but this extraordinary imbalance does not seem sustainable.