The Top 5 Questions You Should Never Ask a Celebrity 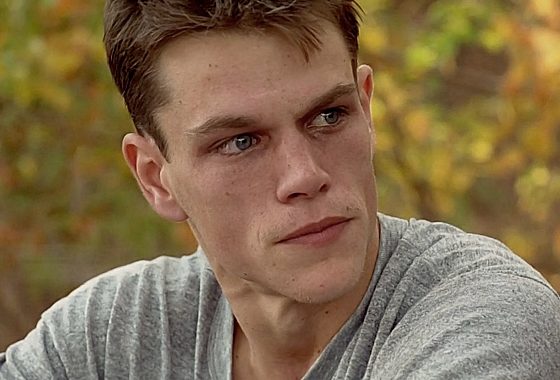 If you want to produce a great interview with a celebrity, there are certain questions you simply should not ask them. Some journalists may have to learn the hard way over the years.

From asking Joaquin Phoenix about his dead brother, to asking Matt Damon how much money he makes, there has been some awkward spots from asking the wrong thing. Here are the top 5 questions you should never ask a celebrity…

1. Anything about their partner’s alleged infidelity – As much as you might want to say, “Hey, how did you feel when your husband cheated on you?” – don’t.

2. Have you had plastic surgery? – No A-list celebrity wants to admit they’ve had work done.

So asking Meg Ryan if she’s put collagen in her lips or Jeremy Piven if he’s wearing a rug, isn’t going to make you too popular. Steer clear of asking celebrities directly if they’ve had botox, breast implants or gone under the knife.

3. How much money do you make? – Celebrities are people, too.

You wouldn’t ask your next door neighbor how much money he makes so you don’t ask celebrities either.

When a TV host interviewing Matt Damon for the movie, Stuck on You, in 2003, she asked him how much money he had in the bank. He was none too impressed. “I’m not going to tell you that! What kind of question was that?!?” Lesson learned.

4. Anything about a death in the family – This is just a taboo subject.

Again, Journalists have learned the hard way. Once of them interviewed Walk the Line star Joaquin Phoenix, whose brother River famously died of a drug overdose outside the Viper Room in Los Angeles.

This was my lowest moment in her celebrity journalism career and she still feels shame and guilt at having asked him. So never – never – ask a celebrity about a family member’s death.

5. When did you lose your virginity? – No image-conscious A-list celebrity is going to like answering this question.

It’s private, it’s uncomfortable and their answer probably has nothing to do with the movie or TV show or album the celebrity is promoting.

However, it is OK to ask this question if the movie, TV show or album does deal with losing virginity.

For example, it was perfectly OK to ask Steve Carrell when he lost his virginity when he was interviewed for The 40-Year-Old Virgin. The movie’s subject matter is about that very topic so it was fair game. But you don’t ask Angelina Jolie when she lost her virginity when interviewing her about her humanitarian efforts in Africa. Steer clear of this question altogether.

If you have some other questions journalists should not ask celebrities, we’d love to hear from you.